Traditional CO purification Methods:
The cryogenic separation method is the most commonly used method for industrial CO separation. The separation is achieved by the difference in boiling point of CO and other mixed gases, and it is suitable for large-scale preparation of high-purity CO. However, this method requires large equipment investment, complicated processes, high operating costs, and high energy consumption. It is cost-efficient only in the case of large-scale separation.

In the early 1970s, the American Tenneco Chemical Company developed the "Cosorb method". The absorbent used was a complex of copper aluminum tetrachloride and toluene (CuAlCl=·C6H5CH3). Its principle is to undergo the following complex reaction with CO:
CuAlCl4·C6H5CH3＋CO →CuAlCl4·CO·C6H5CH3

By this method, CO is absorbed under the condition of pressurization at normal temperature, and it is separated from other components in the gas, and then the complex absorption liquid is decompressed and heated to desorb CO. The CO recovery rate of this method is high (≥99%), and the purity of the obtained CO can be more than 99.5% after toluene recovery treatment. However, the complex adsorbent will cause serious corrosion to the equipment, and the investment and operating costs are also high.

Pressure Swing Adsorption (PSA-CO) Method by CO Adsorbents
PSA-CO technology is to purify carbon monoxide from the mixed gas containing CO, H2, N2, CH4, CO2 and other components through the PSA process. The raw material gas enters the first-stage PSA device, adsorbs and removes CO2, moisture and a small amount of sulfur, and the decarburized purified gas enters the second-stage PSA device. The adsorbed CO is decompressed and vacuum desorbed as the output gas. The PSA-CO method has the advantages of simple process, high automation, easy operation, low energy consumption, no equipment corrosion and environmental pollution. The core of this method is the efficient CO adsorbent. Ordinary 5A and 13X molecular sieves cannot meet the requirements of industrial separation due to their low CO adsorption and poor selectivity. 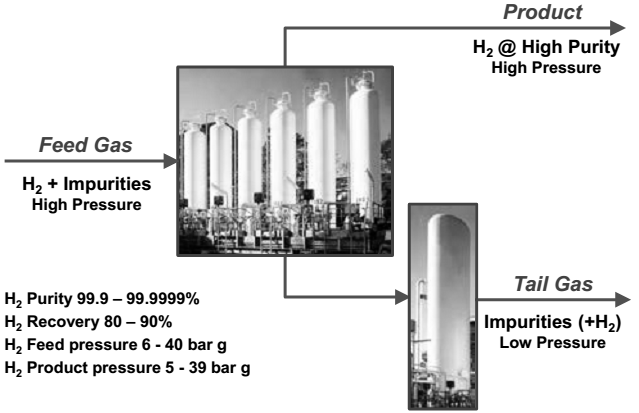 EniSorb Molecular Sieve in PSA Hydrogen Purification Application
Jul .27.2021
Pressure Swing Adsorption (PSA) has proved to be an effective and economic way for hydrogen recovery. Nowadays, the capacity of PSA system with multi-bed ranges from a few hundred Nm3/h to large scale plants with more than 400,000 Nm3/h. The hydrogen puri 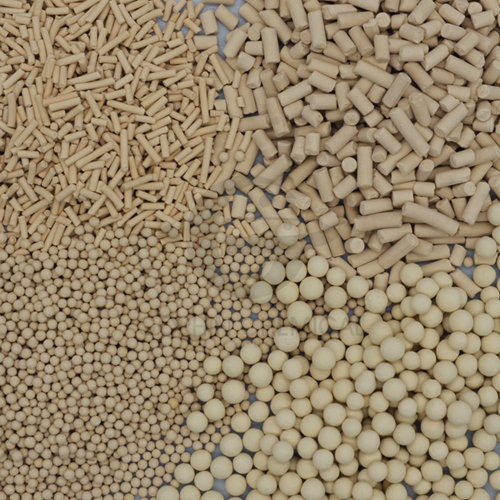 EniSorb Molecular Sieve Introduction and Application
Aug .07.2020
Molecular sieve is a kind of aluminosilicate compound with cubic crystal lattice. Molecules with small diameters are adsorbed into the pores, and molecules larger than the pores are excluded. It has the function of "sieving" molecules with different shape 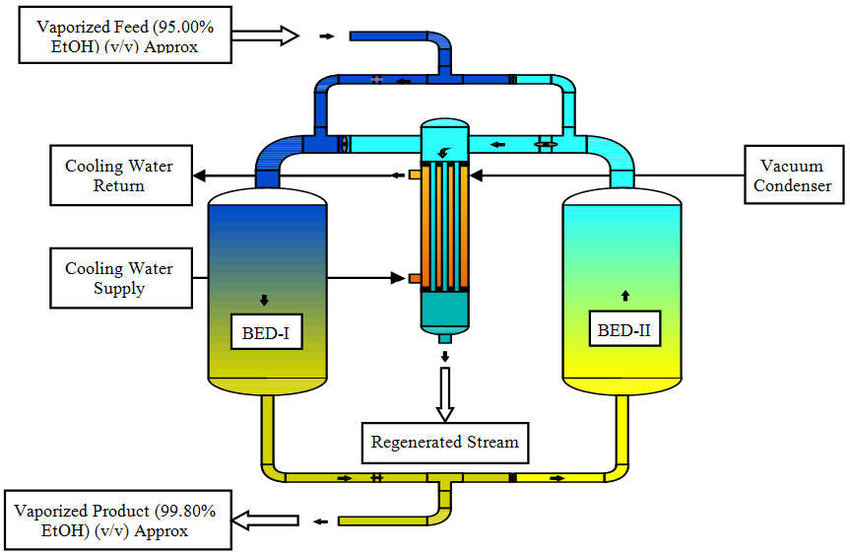 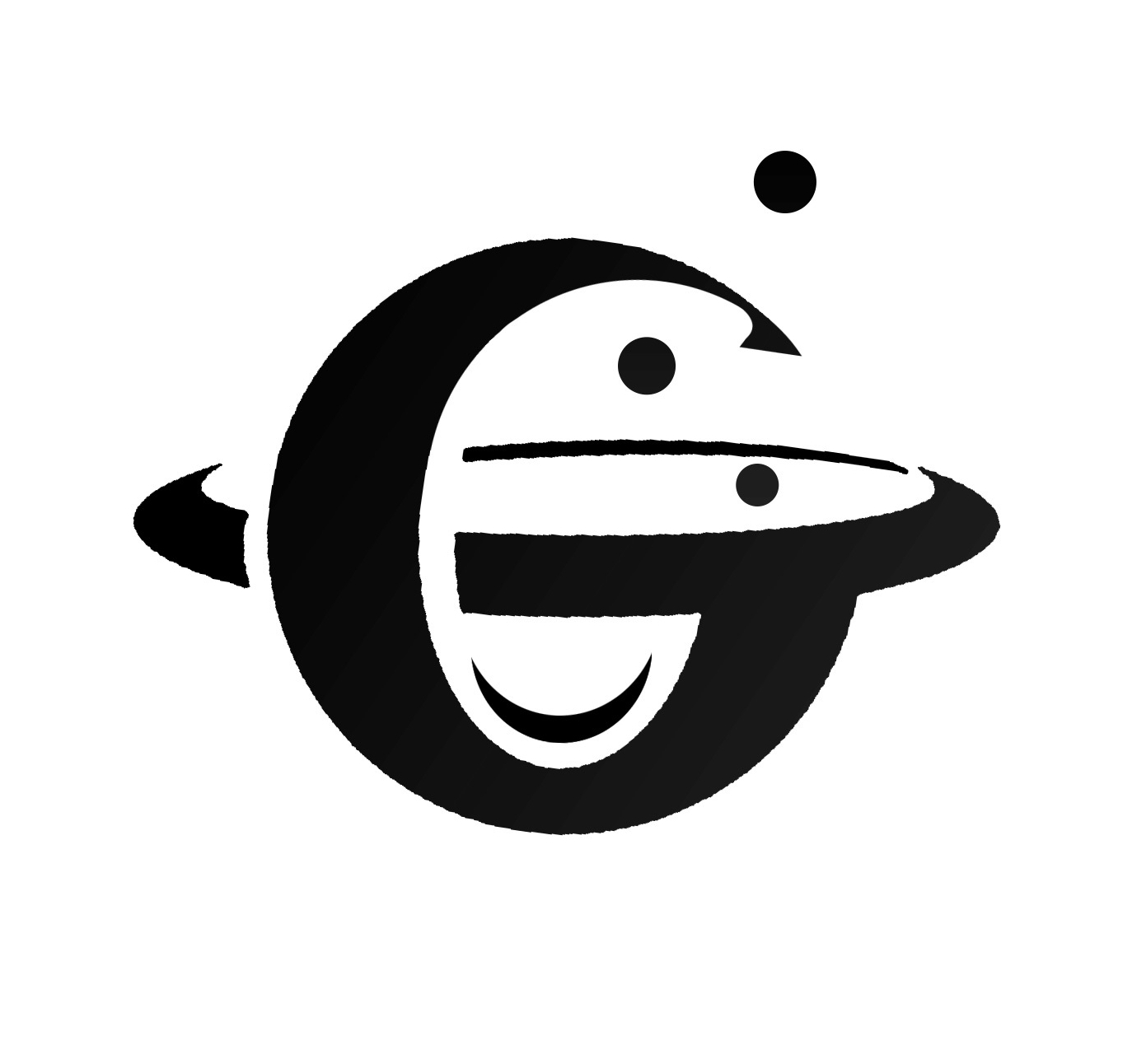